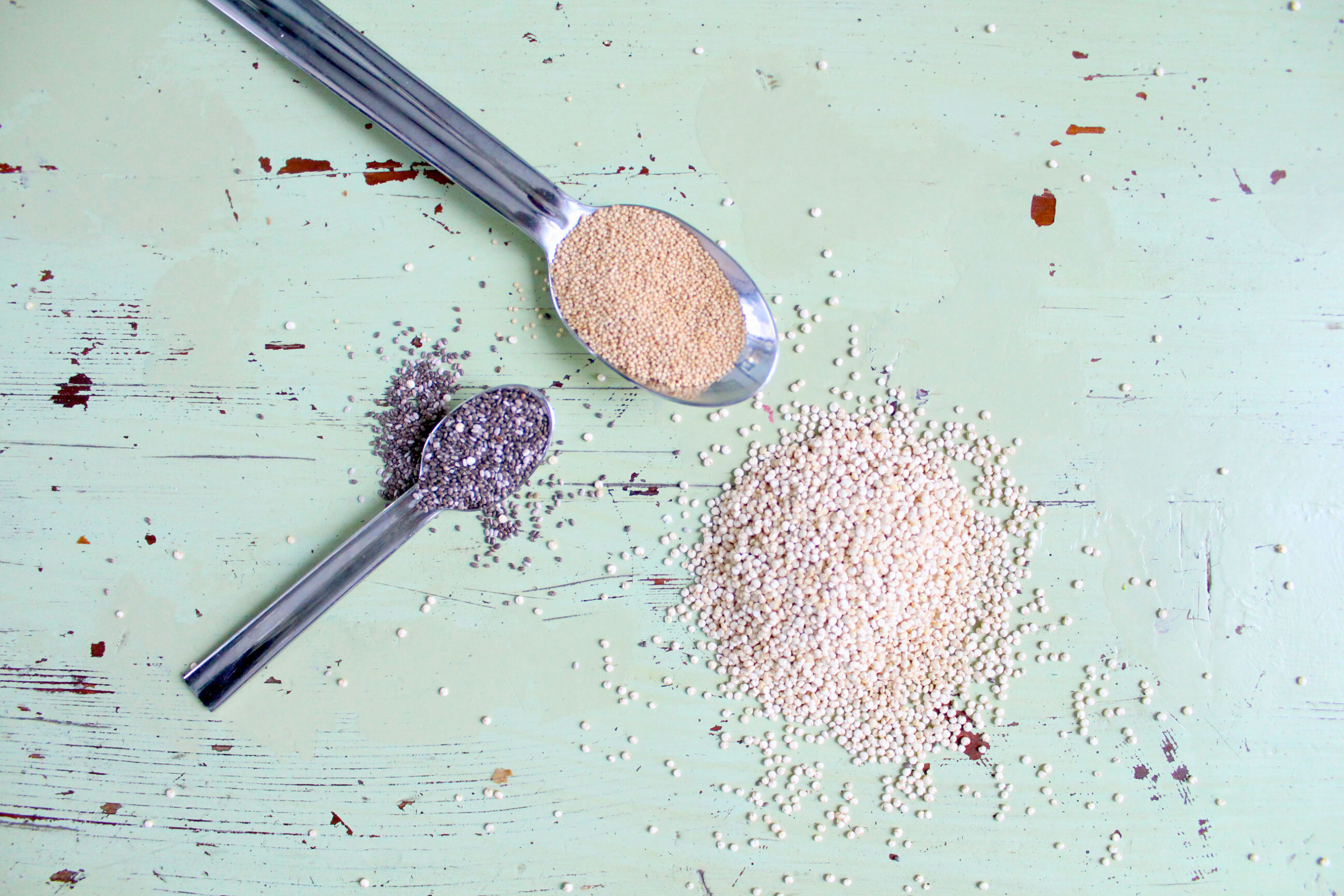 Pseudograins are foods that biologically resemble cereals but that belong to another plant family. Their nutritional value is higher than that of traditional cereals.

What you need to know about the main Pseudograins:

Some of their main features:

A Paleo diet doesn’t include cereals, grains, or legumes nor pseudo-grains. However, that is only if you plan to follow the diet to a T. If you’re flexible and only eat pseudo-grains from time to time because your body can handle them then, they can be beneficial to your body while also making for good alternatives to dishes that traditionally call for rice or bread.

Not being able to eat carbohydrates can be difficult at first, especially when they have always been a part of our meals. This is where pseudo-grains come in, to replace cereals that are the base for many dishes that have no place in the natural diet.

Creating healthy dishes that mimic those typically eaten has become culinary art. This is why other substitutes such as coconut flour, almond flour, cauliflower rice, and even cauliflower pizza dough are also becoming so trendy.

We believe that there are more nutritional benefits contained in these foods than anti-nutrients. The secret is in how they are prepared!

What are your thoughts on pseudo-grains? Have you tried them? Did you like them?

OVERCOMING THE DANGERS OF SUGAR 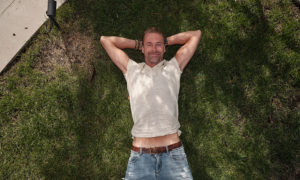 Should I take a Vitamin D Supplement? 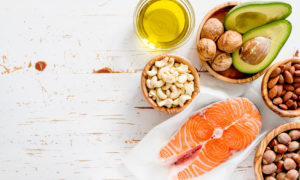 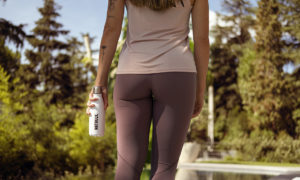 Australians know how to look after themselves! 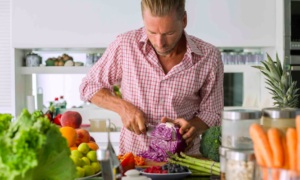 Can You Live As A Vegan?