Seeds: How to preserve them and how to eat them…

written by Niklas Gustafson
3 Mar 2022
Share
Seeds are a superfood and are well known for their infinite number of healthy properties. They can improve digestion, help you sleep better, or even replace foods such as eggs. " title="Linkedin Share" data-image="https://blog.natruly.com/wp-content/uploads/2022/03/Natruly-G2-360.jpg" onclick="javascript:window.open(this.href, '', 'menubar=no,toolbar=no,resizable=yes,scrollbars=yes,height=600,width=600');return false;"> 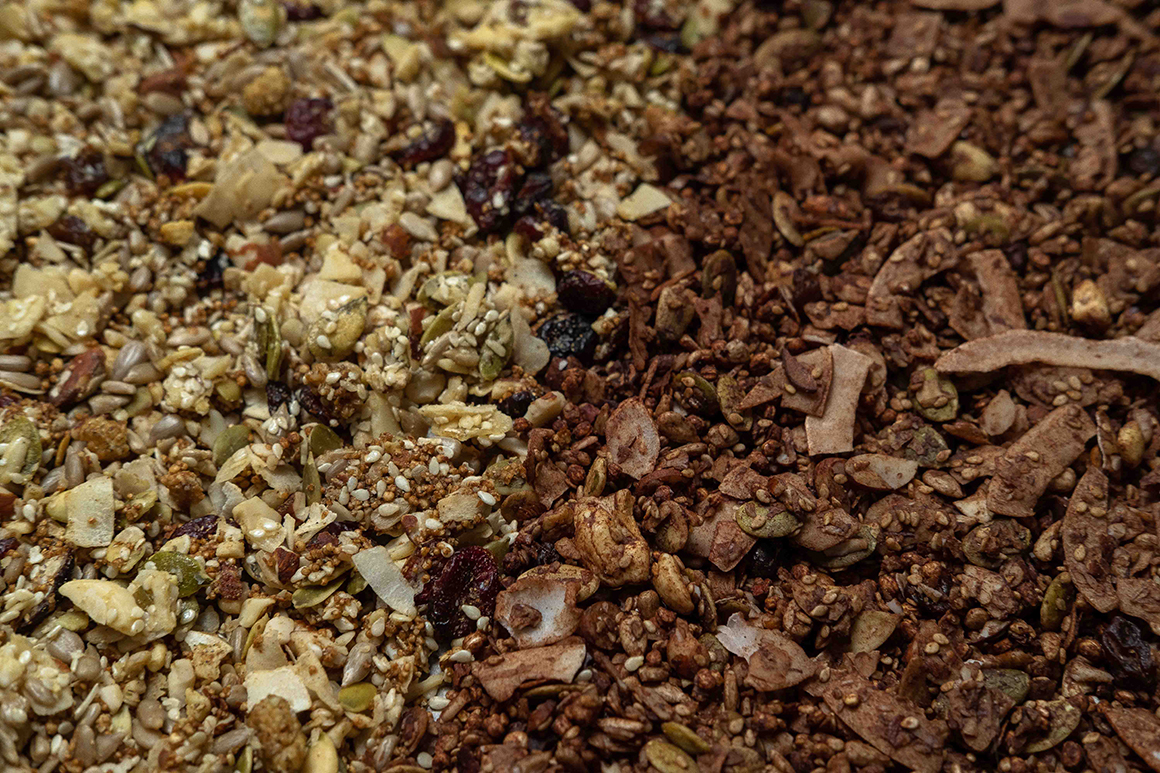 Seeds are a superfood and are well known for their infinite number of healthy properties. They can improve digestion, help you sleep better, or even replace foods such as eggs.

How to eat them

People often make a lot of mistakes when it comes to eating seeds. If you want to get all their benefits it’s important to not only eat enough but eat them correctly.

“If you are concerned about anxiety or constipation it’s best to consume chia seeds soaked rather than chopped.” 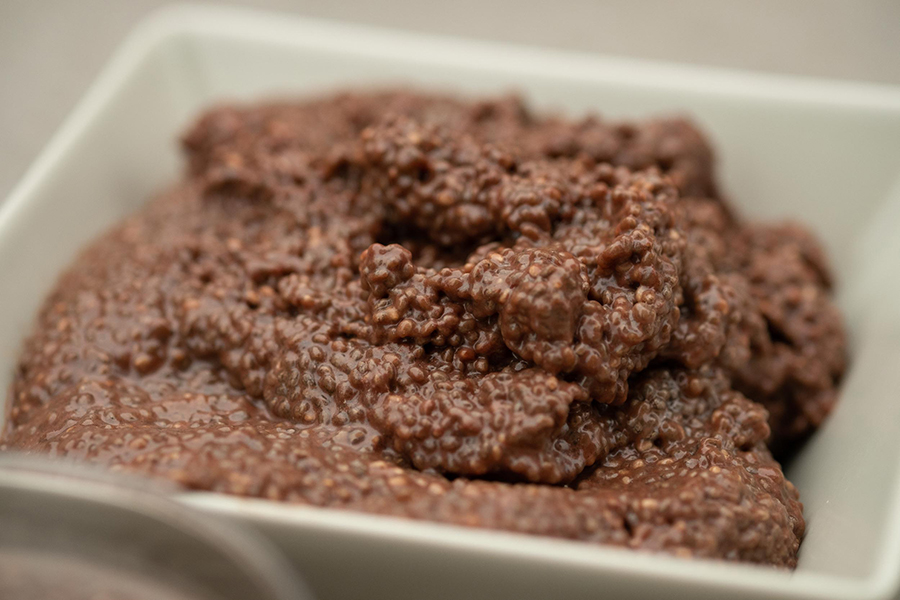 How to preserve your seeds

Be sure to keep the seeds stored in airtight containers, away from direct light to keep them from oxidizing. If you want to preserve their healing properties you should put the jars in the refrigerator.

If you decide to eat them chopped- eat them right away. So, make sure you’re just chopping what you’re going to eat in the moment. Otherwise, they’ll go to waste.

If you happen to chop or grind more seeds than you need, you can keep them in the refrigerator so that they don´t oxidize (they´ll last about 3 days). Or better yet, freeze them and take out what you need when you need them; this way they won’t lose their properties.

Chia seeds for the microbiota: They are the best for taking care of your microbiota, they improve digestion and also make you feel full (they absorb up to 10 times their weight in water). The simple fact of adding a tablespoon of these seeds to our daily meals can change your life!

Pumpkin Seeds to sleep better: They contain tryptophan, an essential amino acid that helps to regulate serotonin levels in turn helping us to rest better. They are also one of the most important sources of zinc in our diet, as well as being rich in other minerals such as copper, manganese, and magnesium.

Flax to ward off aging: These seeds are rich in zinc, iron, and selenium, an explosive cocktail highly recommended for athletes. Another unique thing about these seeds is their high content of another fiber with an antioxidant effect, lignans, whose anticarcinogenic effects are currently being studied.

Sesame for good hair: This small seed contains a large amount of calcium which is especially good for hair health and to prevent osteoporosis. Its bitter taste is slightly reminiscent of walnuts, so it’s widely used as a topping in many stews, and vegetable soups.

Hemp, great vegetable protein: The most interesting thing is their high protein content (they contain all the essential amino acids) and fiber. In addition, they contain Omega 3 and 6 fatty acids, which makes them great allies for cardiovascular health. Is there anything this seed can’t do?! 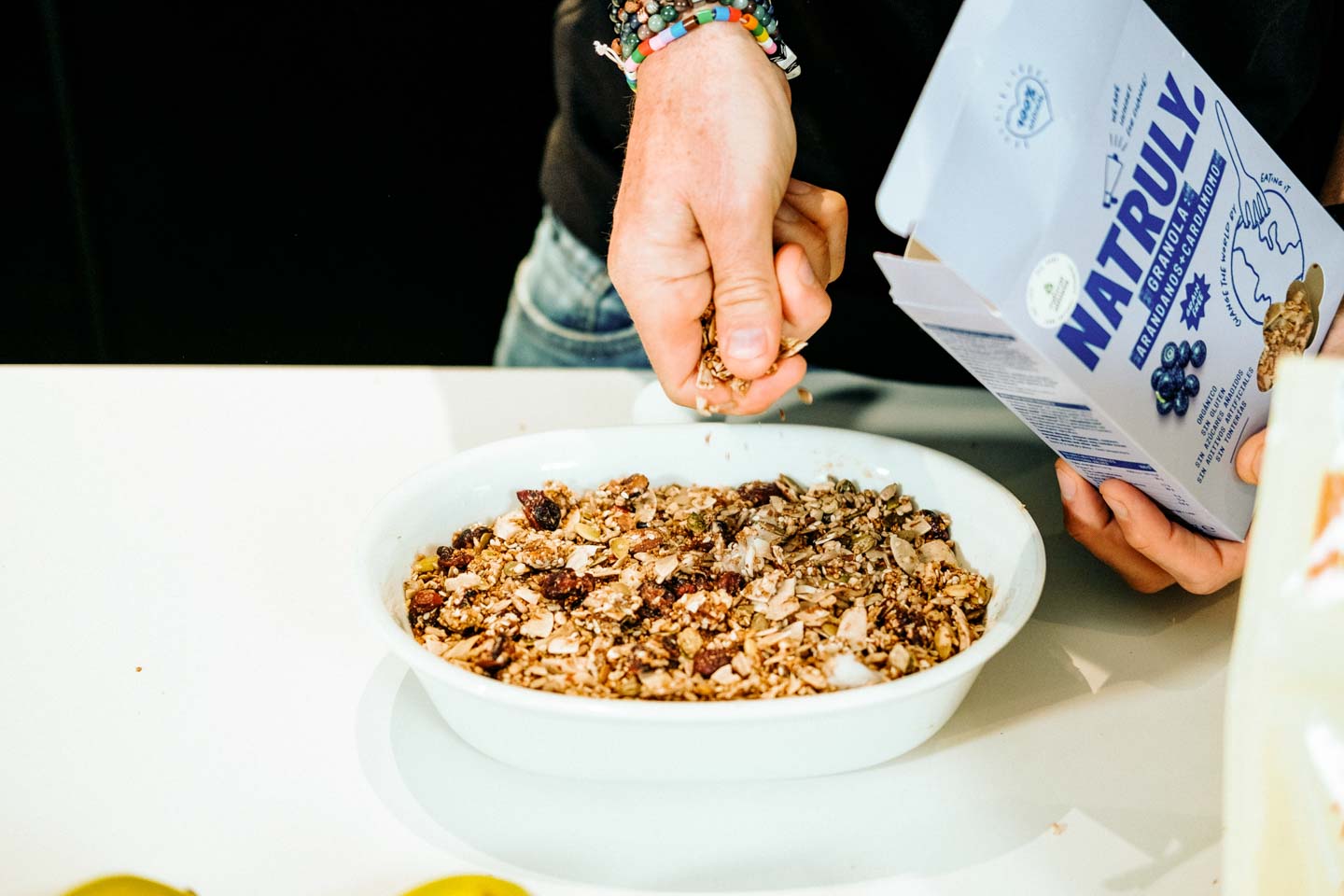 Quinoa- the most sought-after unknown seed. Although many believe that quinoa is a grain (since you have to cook it to eat it), it’s actually a seed. In fact, it has the most essential amino acids. It’s a source of calcium and also contains lithium, a mineral that is difficult to find in other foods plus it’s great for the nervous system.

Did you know that some seeds can replace eggs?

When you soak flax or chia seeds in water, a kind of gelatin called mucilage is formed, which is very similar to an egg. This is how they can replace eggs in recipes,  especially useful for vegans.

Write down the measurements, because it will come in handy one day when we run out of eggs 😉

To make a flax egg or a chia egg you need 1 tablespoon of seeds for every 3 tablespoons of water. Then beat them well in a food processor and add them to your recipes instead of eggs.

Add them to Golden Milk

Throw them in a sauce like this Chicken Mole

Sprinkle them on top of soup vegetable soups like this Zucchini one.

Use them as a natural thickener for jams 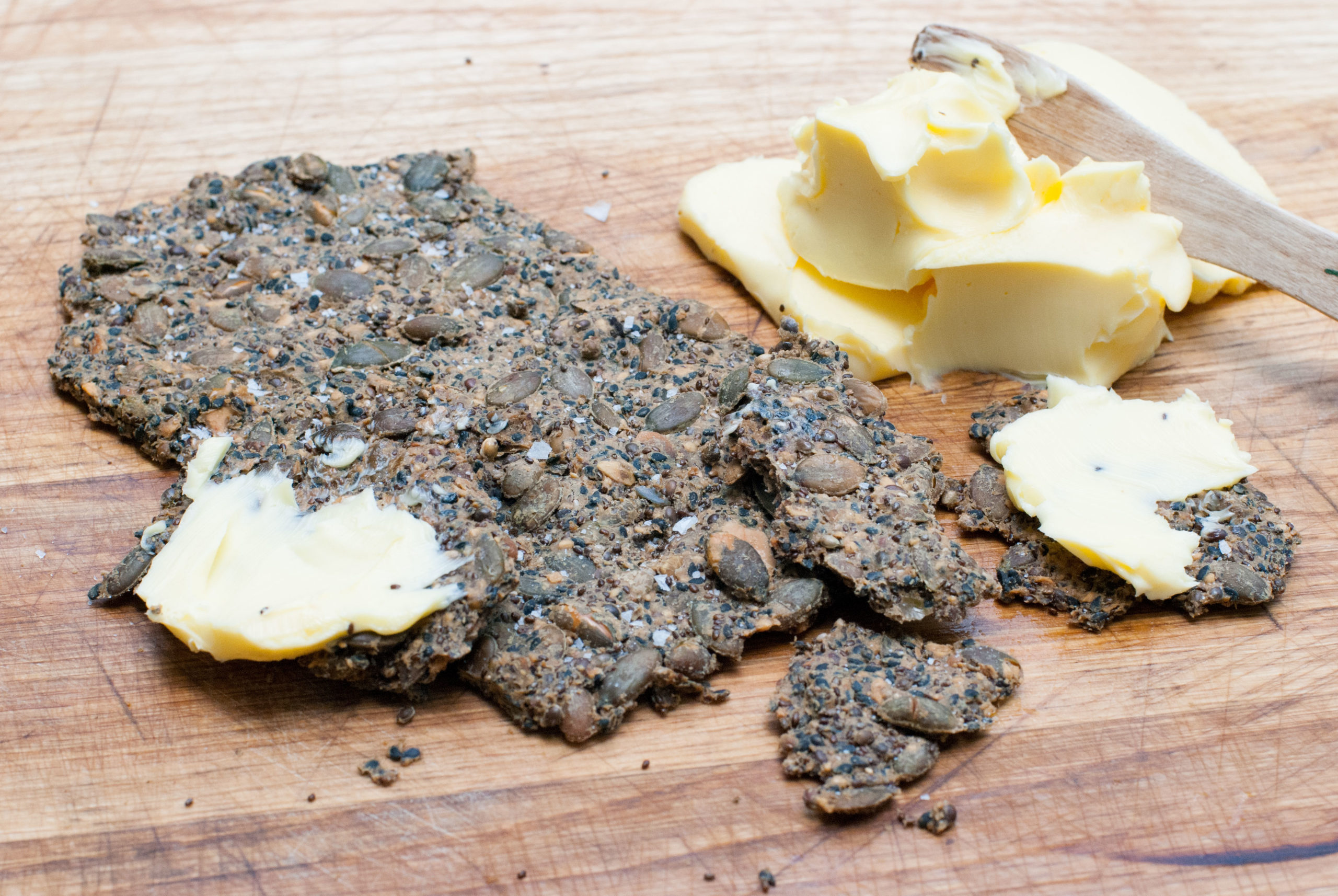 how to eat seedspreserve seedsrecipes with seedsseedsseeds replace eggs
Share
Seeds are a superfood and are well known for their infinite number of healthy properties. They can improve digestion, help you sleep better, or even replace foods such as eggs. " title="Linkedin Share" data-image="https://blog.natruly.com/wp-content/uploads/2022/03/Natruly-G2-360.jpg" onclick="javascript:window.open(this.href, '', 'menubar=no,toolbar=no,resizable=yes,scrollbars=yes,height=600,width=600');return false;"> 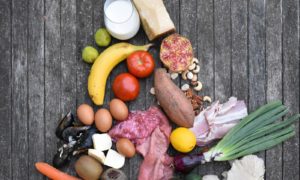 ALTERNATIVES TO THE TRADITIONAL POTATO 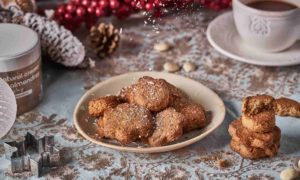 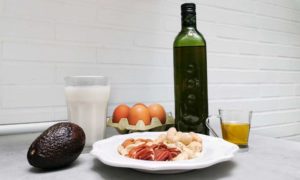 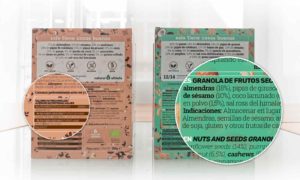 NUTRITION LABELS: THE SECRET TO A HEALTHY PURCHASE