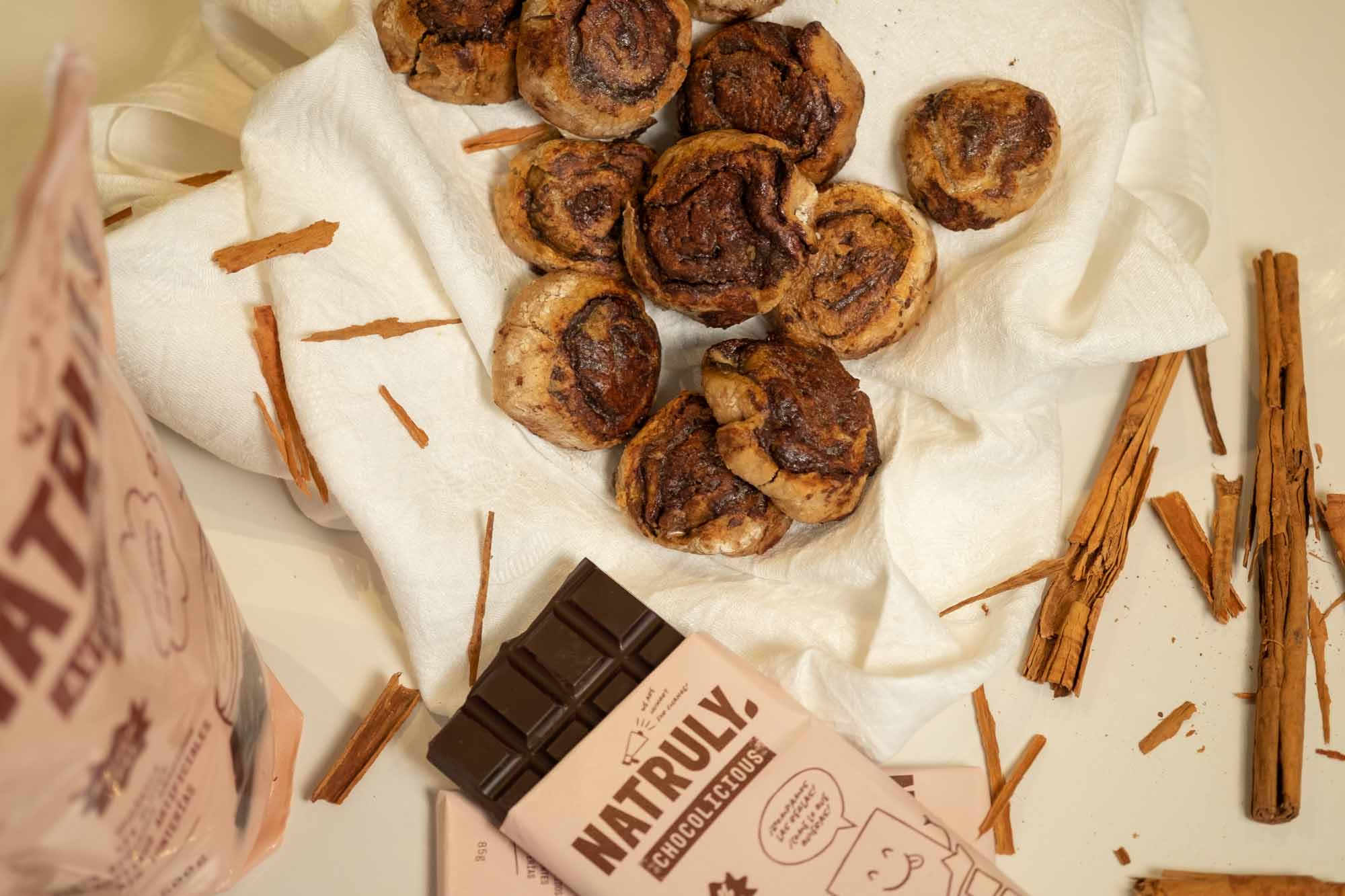 Today I bring you one of the typical desserts of my country: the Cinnamon Roll. They are perhaps one of the most aromatic and fluffy sweets I have ever tasted and in Sweden they are associated with fika, a deeply rooted custom that consists of meeting with friends, family or work colleagues to rest and have a coffee with buns like this one.

Did you know that an average one Swedish person eats more than 300 Cinnamon Rolls per year? Although it is sometimes considered an American product, Cinnamon Rolls were born in Sweden 100 years ago and can be enjoyed all over the world today.

I propose, as always, that you make them at home, so you can give them your personal touch. In this case, I have substituted the usual flours for Oats, tapioca and buckwheat to make a gluten-free bun; In addition, I added a little Cocoa powder and Dark Chocolicius for a nice final touch. The result was a complete success that I will be repeating for sure, what do you think?

Cinnamon is one of the most appreciated exotic spices. Coming from the bark of a Sri Lankan tree, it has been used for thousands of years not only to flavor dishes in the kitchen, but also to combat pathologies since it is an ingredient with important antioxidant, anti-inflammatory, antibacterial, probiotic properties … 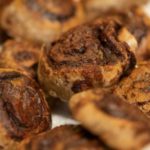 WHAT ARE THE HEALTHEST DAIRIES?

THE BENEFITS OF COLD FOR YOUR BODY 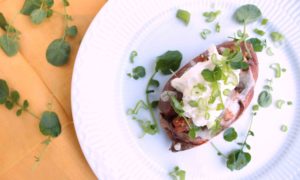 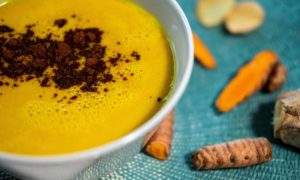 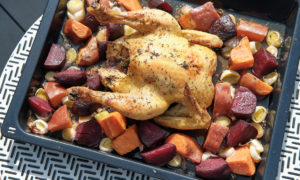 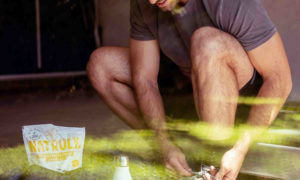