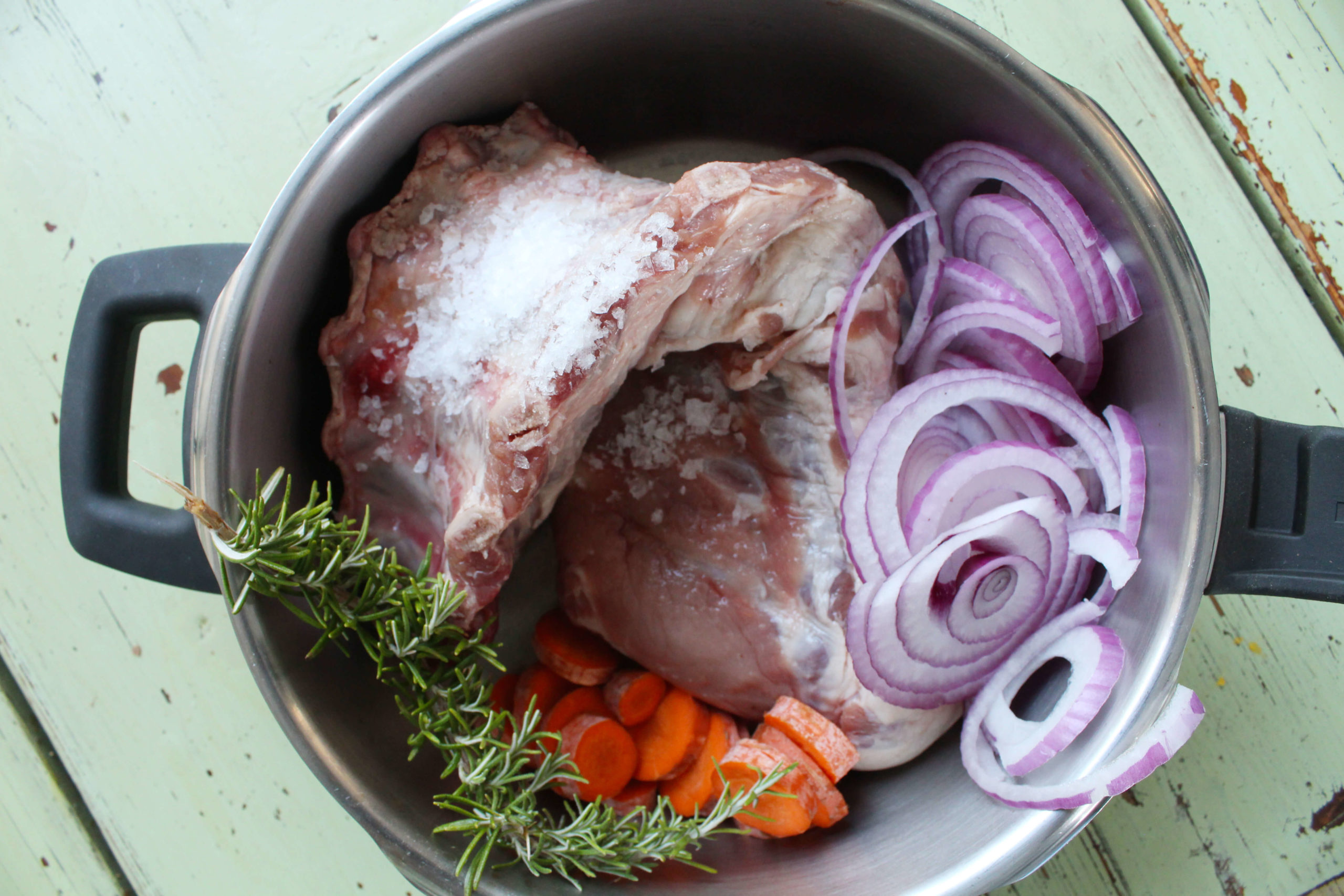 Bone broth is the gastro trend that our great-grandmothers could have invented, don’t you think? Back then they would dedicate 72 long hours simmering bones and vegetables in order to get that magic liquid that not only was served to warm and feed large families, but also was used to fight diseases and alleviate sorrows.

To prepare this recipe you need certain bones that remain from the animal: the legs, knees, ribs … since that is where the highest concentration of minerals, vitamins and proteins of the bones is found.

In many cultures in South America, this concoction is considered miraculous and curative and is even believed to “revive the dead.” I personally believe in its many benefits, but besides that, I love its taste. Sometimes I drink it as a shot or I’ll put it in the freezer for future use. This way I can quickly use it when I need to add broth to another recipe. 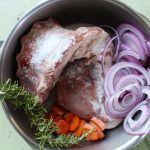 In the photo you can see how I used a piece of pork rib. Your cooking time to make the broth is much less, about 2 hours in a pressure cooker.

Chewing well has benefits you never even imagined

WHAT ARE THE HEALTHEST DAIRIES? 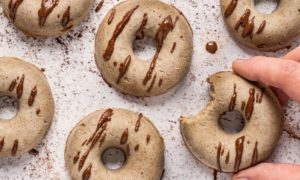 OAT FLOUR RECIPES: A MUST HAVE IN YOUR KITCHEN 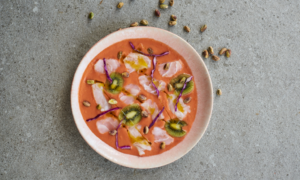 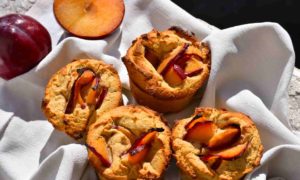