Did you know that this onion soup became popular in the 19th century when Les Halles began serving it at the Parisian market to partygoers returning home after a long night out?

This dish was actually already well-known in the Middle Ages and in many parts of Europe as it was used to alleviate hunger when food was scarce.

Today, this dish can be found in almost every Parisian bistro and many have started friendly rivalries to find “the best onion soup in town”, especially during the cold winter months. Onions have many beneficial properties at this time of the year: 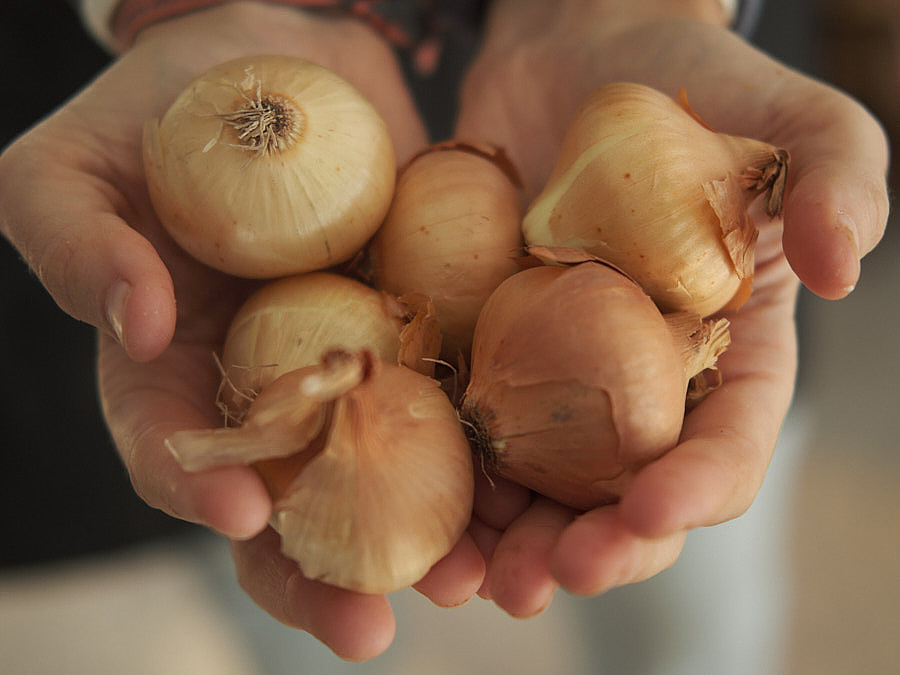 Warm, fresh from the oven with melted cheese and freshly toasted bread- is your mouth watering yet?! It’s a tasty dish 100% French-inspired dish that few can resist: butter and cheese.

Do not forget a touch of toasted bread, is essential. That’s why I replaced the traditional baguette with homemade gluten-free bread. Much healthier and just as tasty, I promise!

I’ve also added some Cheesy Snacks to top it off. In my opinion, it’s what makes this Onion Soup special. 100% gouda cheese snack that enhances flavor and gives that crunchy touch, plus it’s health- what’s not to love? 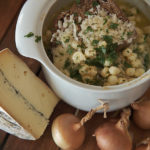 Chef's tip: You can cook a large quantity of onion soup and store it in the refrigerator. Just make sure that you do the final step (bread and cheese) on the spot. 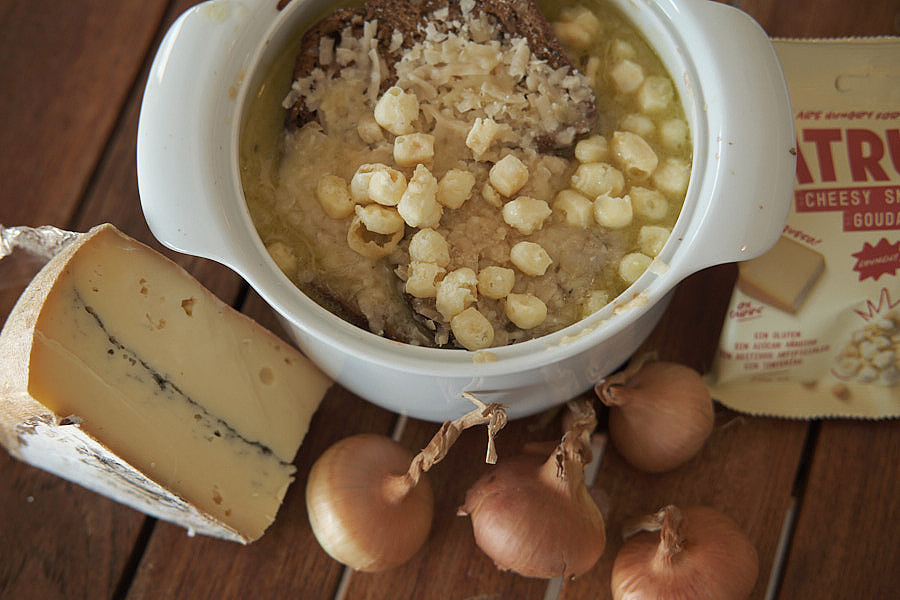 The power of hot water and other infusions

Want to know why you eat more fat in winter? 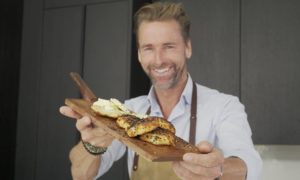 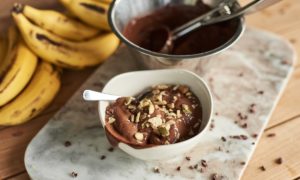 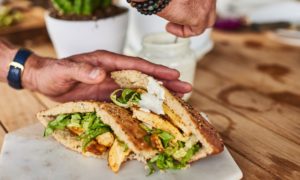 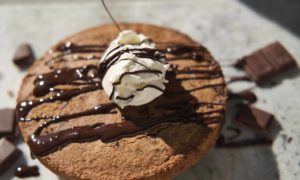