Sugar industry: The chronology of a hoax

To become aware about the true history of sugar and the great media campaign that was orchestrated, in order to ensure its mass consumption, and allowing it to be present in more than 74% of the products we consume daily; this post is well worth the read. In this article we will be exploring a plot financed by the sugar industry, in which evidence on the relationship between sugar consumption and cardiovascular diseases, obesity and type II diabetes was hidden. A conspiracy with which fats were unfairly blamed for being the cause of these conditions, and with which sugar was absolved of all blame.

This chronological summary of how this deception was managed will open our eyes on how in some sectors and companies economic interests prevail more than those of the society they claim to serve. Where industry, health authorities and rulers have been participants in this hoax for the past 70 years .

The 20s: Diabetes cases multiply coinciding with the increase in sugar consumption.

40s: Sugar consumption is halved in the US. 70s: The industry gets white card in the use of sugar.

It was one of the most important decades to understand how we have reached this situation. A decade in which many things happened and almost all bad:

80s: Sugar is exempt from all guilt. Recent years: The truth about sugar begins to uncover

At present, the primary victims are adults. More than 50% of adults suffer from obesity and it is estimated that there are more than 2,200 million overweight people in the world.

The good news is that we are waking up. With each passing day, more and more people are joining the wave of change that I hope will become unstoppable. It isn’t too late to change these figures and change the world, since we are increasingly more aware that it is in our hands to feed ourselves in a healthy way and not as we have been sold .

If you liked this article, you will surely like ” Change what you eat and you will change the world” . In this book, we reveal in detail this great deception. We also explain how beneficial fats are, the problem of eating carbohydrates and a series of delicious healthy recipes that will undoubtedly help you take control of your diet.

We’ll  also leave you with a couple of articles related to sugar in case you want to delve deeper:

OF FOOD AND EATING: 5 FALSE MYTHS 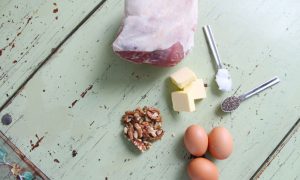 ALL NATURAL FOOD: THE HEALTHIEST LIFESTYLE 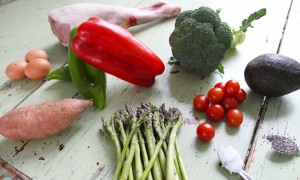 OF FOOD AND EATING: 5 FALSE MYTHS 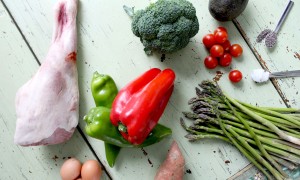 THE BEST FOODS IN A HEALTHY DIET