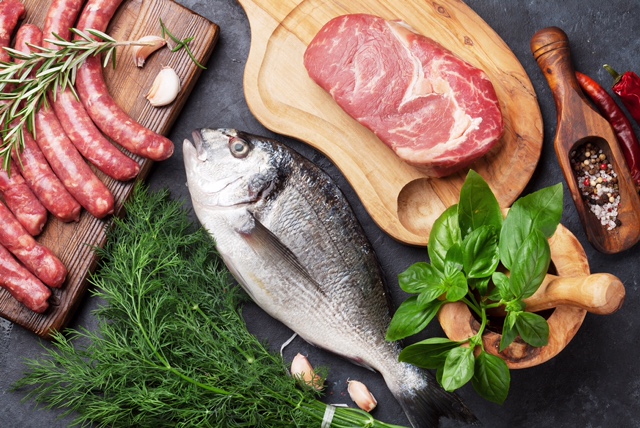 Ketosis is a state the body enters when on a ketogenic diet. It’s a natural body process that has many benefits, including weight loss, reduced inflammation, cancer prevention, and more.

The aim of a ketogenic diet is to consume more fat to burn more fat. In this diet fat makes up the largest percentage of macronutrients, followed by a moderate amount of proteins and a very minimal amount of carbohydrates. As carbohydrates are practically eliminated or greatly minimized and the intake of natural fat is increased, the body adapts to this and begins producing its own energy in a process called ketosis.

Fat does not cause spikes in blood sugar levels or release insulin. So it becomes a pure and nutritious source of energy.

In a nutshell: A ketogenic diet is one with a moderate amount of protein, a high percentage of fat intake, and minimal consumption of carbohydrates, which consequently allows the body to use its fat for energy.

How does Ketosis work?

Both have similar methods and long-term goals such as maintaining a stable weight, better overall health, and eliminating processed foods in exchange for nutrient-rich natural foods. The differences between the two lie in how food is distributed and which foods you’re allowed to eat. A typical ketogenic diet doesn’t allow you to eat fruits, while Paleo does. Still, both have the following similar characteristics:

Your body becomes self-sufficient and receives its energy from fat. When we are dependent on carbohydrates, we become prone to disorders like diabetes, insulin resistance, and inflammation to name just a few. We also get used to having a low functioning metabolism, when our bodies are totally capable of generating its own energy.

We eat until we are satisfied and this lasts throughout the day as the kinds of foods we’re eating leave us feeling full for longer.

This is something that people who’s weight generally tends to yoyo will notice a lot. It will prevent nutritional disorders that make us prone to disease.

Diets where quality fat and protein intake is low result in the need to eat calories from starchy carbohydrates and sugar. A ketogenic diet, and the natural Paleo diet, solve this problem by keeping you full for longer thanks to the increase in fat and protein consumption.

Recent studies have seen improvements in diseases like Alzheimer’s, diabetes, obesity, celiac disease, and others when following a ketogenic diet.

What do you think of the ketogenic diet?

WHAT IS INTERMITTENT FASTING? 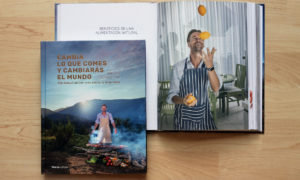 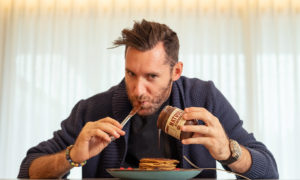 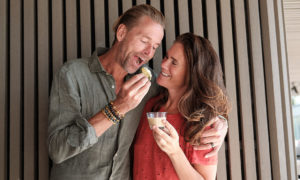 My Favorite Healthy Substitutes For Gluten