Treat Yourself To Some Healthy Nachos On A Friday 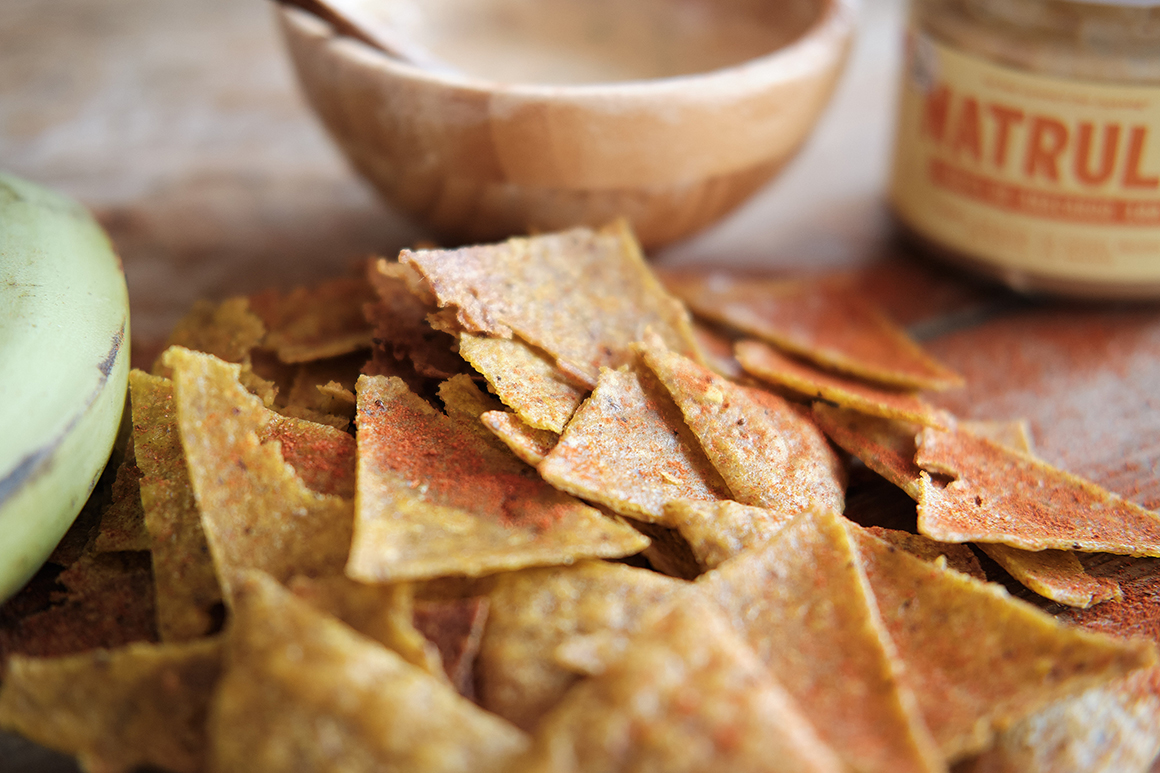 Nachos are perhaps the most popular Mexican Dish. Easy to eat, crunchy, and very versatile, they have become my go-to appetizer at weekend get-togethers with friends.

The Origins of Nachos

Like most great culinary inventions nachos happened by chance. In 1943 at a restaurant in the Mexican city of Piedras Negras, waiter Ignacio Anaya (better known as Nacho), had to improvise a quick last-minute meal for the wives of some American soldiers who had been out sightseeing. The restaurant was about to close and Nacho cooked up these fried pancakes, added cheese, and jalapeño peppers put it all in the oven, and voila! Nachos!

Did you know that nachos are also known as tortilla chips or corn chips? 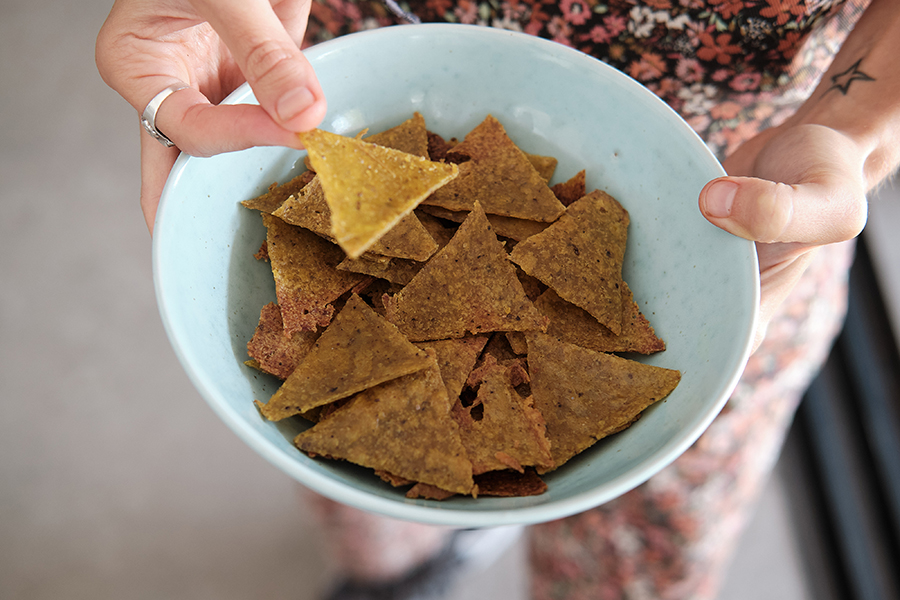 Ignacio Anaya’s dish was a success and soon spread all over the world where many versions with all kinds of toppings came into existence: guacamole, sour cream, tomato, minced meat…

Precisely, one of the things I like most about this snack is its versatility. You can always switch it up! Today I have chosen a homemade cheese sauce using two of my favorite Natruly products: Cheesy Snacks and Cashew Spread. 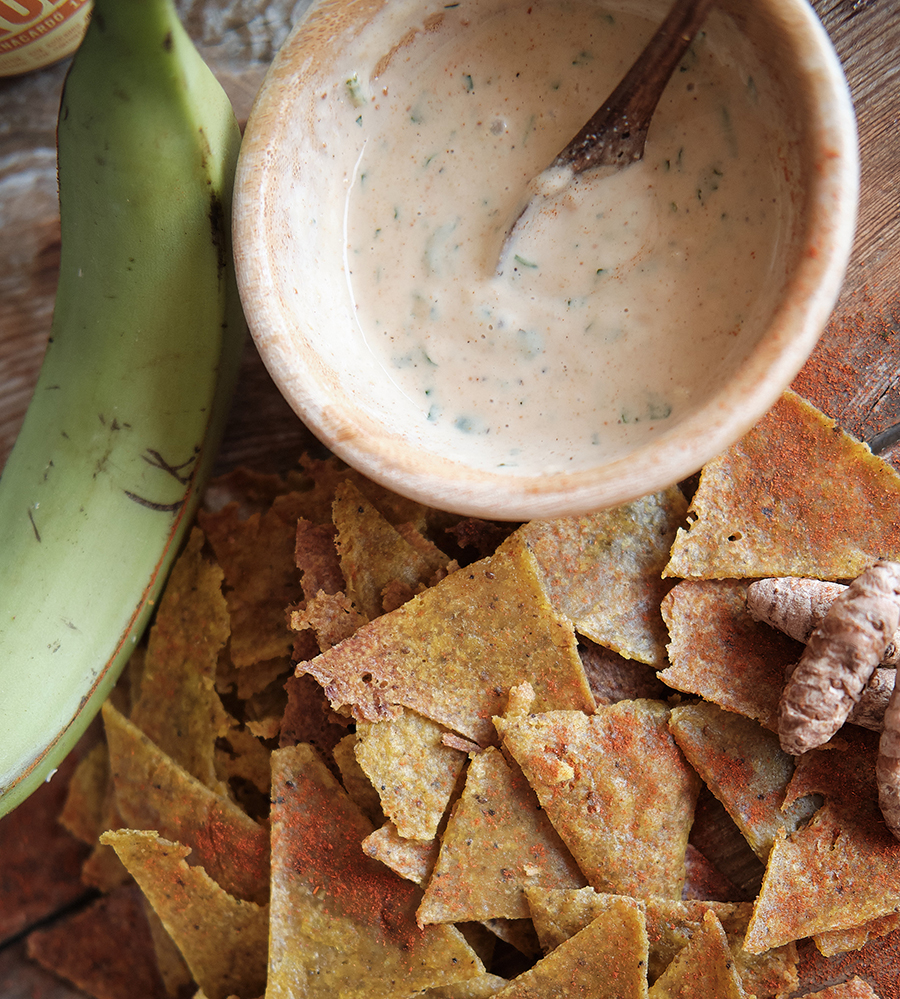 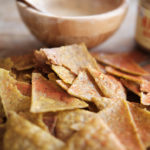 For the Cheese Sauce : 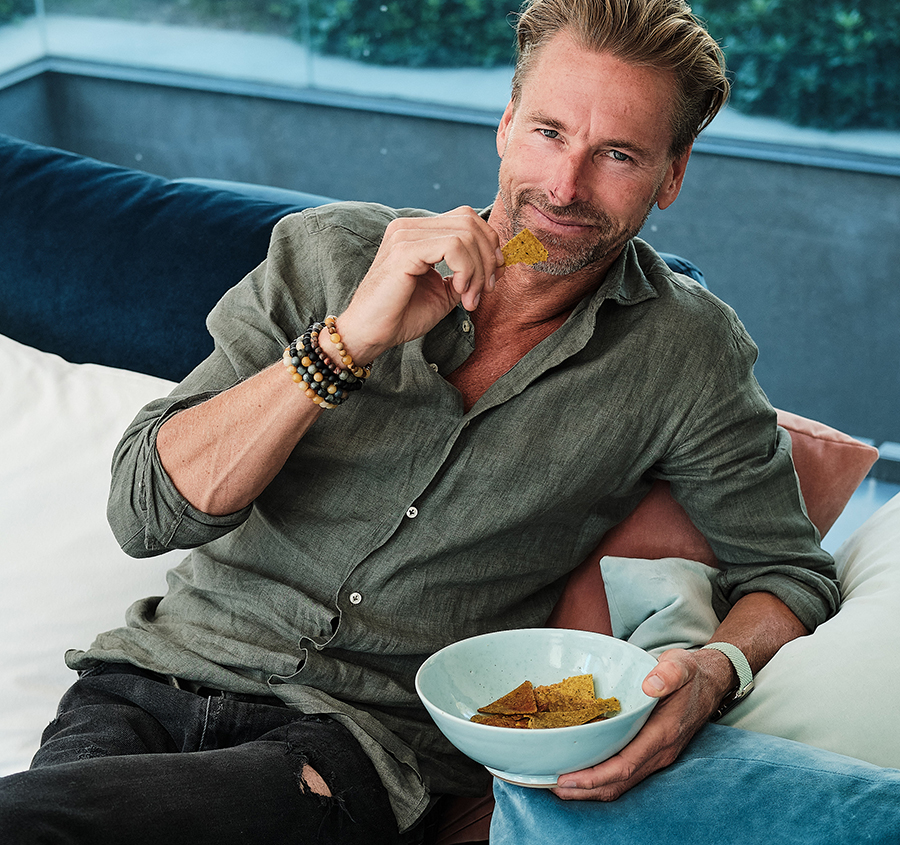 How to lower the glycemix index of your food

Feeling Bloated? Check The Temp Of Your Food 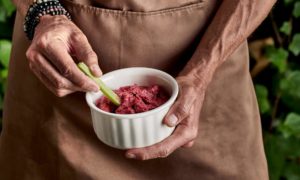 BEETROOT & QUINOA HUMMUS: WITHOUT THE CHICKPEAS AND FULL OF COLOR 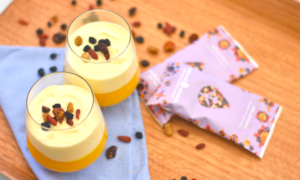 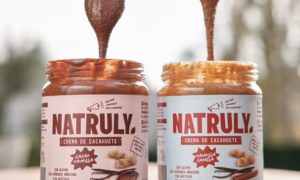 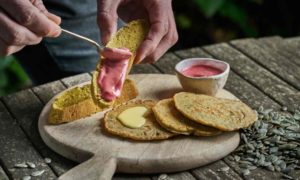 VEGAN MAYONNAISE RECIPE: ALL NATURAL AND WITH BEETROOTS