LEARN ABOUT TYPE 3 DIABETES AND HOW TO PREVENT IT

written by Natruly
9 Jul 2019
Share
In the past, it was transferable diseases that plagued the world. Now thanks to modern science,these diseases have become more controlled thus increasing people's overall life expectancy. However the aging of today’s population combined with an unhealthy lifestyle, has assisted in the relentless appearance of chronic and often fatal diseases such as Diabetes and Alzheimer's." title="Linkedin Share" data-image="https://blog.natruly.com/wp-content/uploads/2020/09/DSC_0546-1-min.jpg" onclick="javascript:window.open(this.href, '', 'menubar=no,toolbar=no,resizable=yes,scrollbars=yes,height=600,width=600');return false;"> 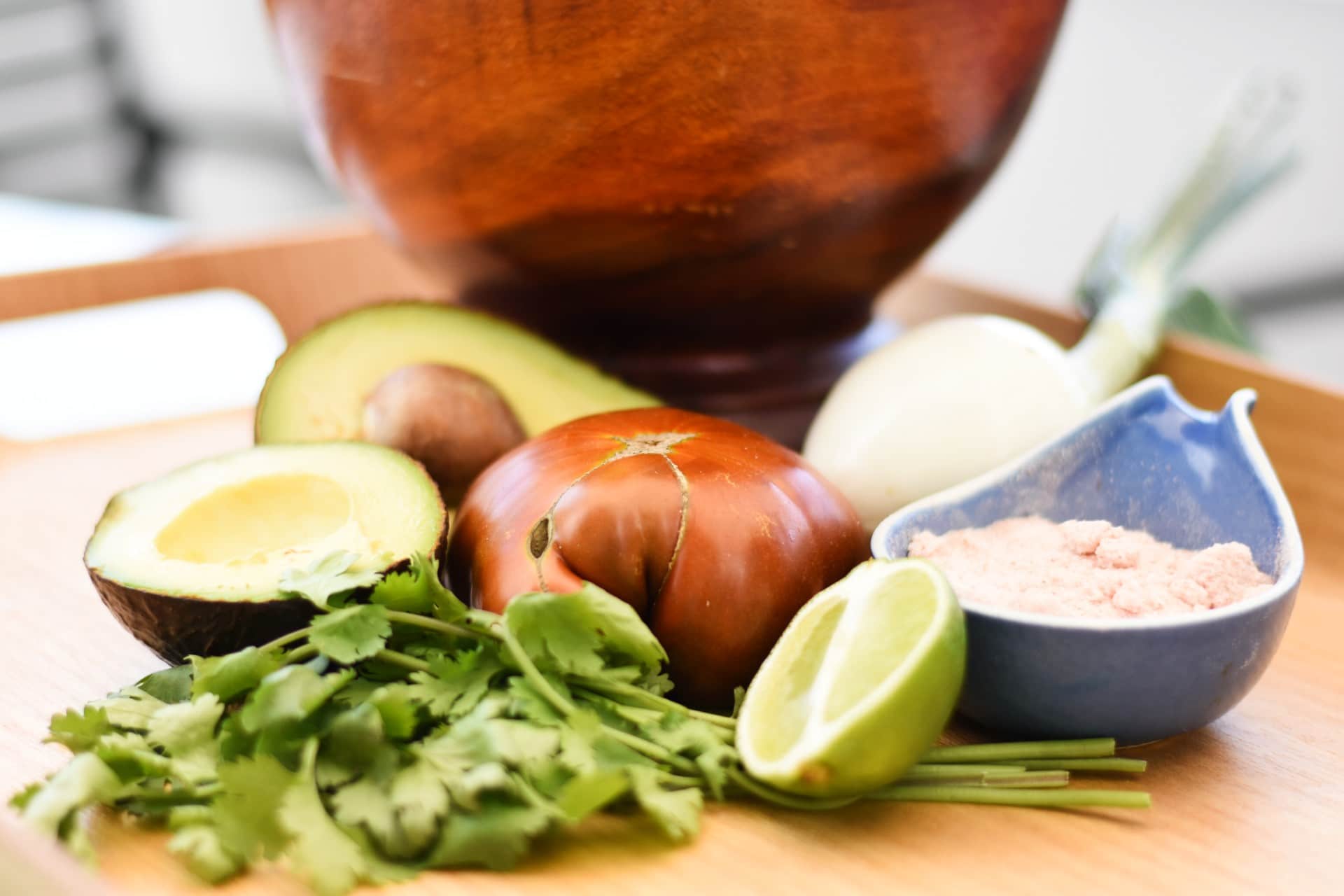 In the past, it was transferable diseases that plagued the world. Now thanks to modern science,these diseases have become more controlled thus increasing people’s overall life expectancy. However the aging of today’s population combined with an unhealthy lifestyle, has assisted in the relentless appearance of chronic and often fatal diseases such as Diabetes and Alzheimer’s.

In Spain, according to information from the Spanish Diabetes Federation, 14% of the population has Diabetes, there are around 400,000 new cases of Type 2 Diabetes every year. This is almost 1,100 cases per day, and 45 cases per hour!   Furthermore, according to the Spanish Alzheimers Federation, more than 1.2 million Spanish people suffer from Alzheimer’s, and between 30%-40% of the population present undiagnosed cases according to the Spanish Neurology Society. If these numbers are on the rise, then our interest in them should be too!

Type 3 Diabetes ? Tips on how to prevent it

Is a term that has been proposed to describe the relationship between Diabetes and Alzheimer’s Disease, it is often used for cases of type 2 DM diagnosed with AD.  Although this subject still needs more research, the proposal that it be called Type 3 Diabetes, originates from the way the mechanisms activated in Diabetes can trigger the development of Alzheimer’s. Studies that have linked Diabetes with Alzheimer’s blame glucose intolerance and the decrease in insulin production as the reason for this connection.

What are the advantages of having this info? People with Diabetes can then take preventative measures by controlling their condition in order to avoid developing Alzheimer’s. Ideally health systems should be the first to warn patients about the risk. People who have been diagnosed with Diabetes, either early or for those who have a genetic predisposition to developing Alzheimer’s, should be on the lookout for symptoms of Type 3 Diabetes, as they are the same for Dementia or early Alzhemier’s Disease.

A Diet rich in Fiber, Antioxidants and Omega-3

Food will always be our greatest ally! And, while there are many recommendations, they are essentially as follows:

Increased Adipose Tissue (more commonly known as body fat) is associated with an increased resistance to insulin. By starting to lower your index (they recommend between 5-7%) helps the body to absorb insulin better, thus reducing blood glucose levels. This is achieved through a balanced diet and an active lifestyle.

Studies show that smokers have a 30-40% greater chance of developing Type 2 Diabetes. And those people who do develop DM might have a greater resistance to insulin and more difficulties to control the disease. After seeing this data, don’t you think it’s worth the effort to quit?

Keep track of your Cholesterol and Blood Pressure levels

Many studies have found that high levels of both Cholesterol and Blood pressure are risk factors for mild cognitive impairment and Alzheimer’s, so keeping track of these levels on a regular basis is important.

Regular physical activity whether it be aerobic or cardio or anaerobic or strengthening  are all great ways that help our bodies to improve how we absorb insulin- as well as many other benefits, one being to help control our blood glucose levels. If you aren’t used to working out, don’t worry! Start with an activity you feel comfortable with. For example, you can start walking for 10 minutes a day and gradually increase the time as you get more used to it. The important thing is to start!

We always talk about physical activity but we rarely hear anything about keeping our minds active. However, it is one of the most important things! It’s been shown to help protect the brain function in older adults. Don’t be left behind! Learn new things. Do mental activities like puzzles and stay in touch with others socially as this is also a great way to stimulate our minds.

One of the greatest evils in today’s society! Use simple tools such as deep breathing, mediation and/or yoga also don’t forget to spend time in nature and do something for others…Do any activity that you notice helps you to reduce your stress levels and makes you feel less anxious. This will improve our bodies sensitivity to insulin.

Sleep an average of 8 hours per night

Sleep, like a baby! There are studies that show poor quality sleep can be a risk factor for cognitive decline.  Remember that when we sleep our bodies use that time to recover from the day to day stress in our lives. The less sleep you get, the less time your body has to regenerate cells.

Be consistent with your Diabetes Treatment

Being disciplined has its rewards!  Life everything in life, consistency is the key to success.  So working hand in hand with your specialist, complying with your treatment and improving your overall lifestyle is the fundamental pillar to the success of any treatment. Remember that preventing the progression of Diabetes will inevitably prevent developing Alzheimer’s, or stop it’s progression, relatively speaking.

Although, there are still many studies that need to be done, the conclusion is: better to prevent than to cure.  Don’t wait til you develop an illness to take action. Just the opposite!  Be proactive and start to adopt a healthy lifestyle that helps your body from showing any signs of poor health.

Use all the discoveries and advances in Science to help prevent illnesses as much as possible, not just for yourself, but to help everyone around you that you care about to be aware of the same. I know that that seed you plant helps to continue reaping a better world!

diabetes
Share
In the past, it was transferable diseases that plagued the world. Now thanks to modern science,these diseases have become more controlled thus increasing people's overall life expectancy. However the aging of today’s population combined with an unhealthy lifestyle, has assisted in the relentless appearance of chronic and often fatal diseases such as Diabetes and Alzheimer's." title="Linkedin Share" data-image="https://blog.natruly.com/wp-content/uploads/2020/09/DSC_0546-1-min.jpg" onclick="javascript:window.open(this.href, '', 'menubar=no,toolbar=no,resizable=yes,scrollbars=yes,height=600,width=600');return false;">

SPINACH QUICHE WITH A CARROT CRUST 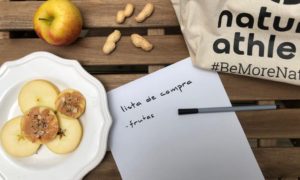 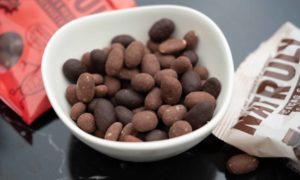 THE ARRIVAL OF THE FIRST 100% HEALTHY CHOCOLATE SNACK 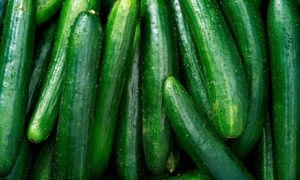 Cucumber Special! Everything you need to know about this must-have of the month 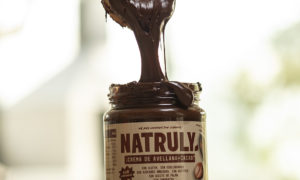 Have you heard of these new chocolate products everyone is talking about?