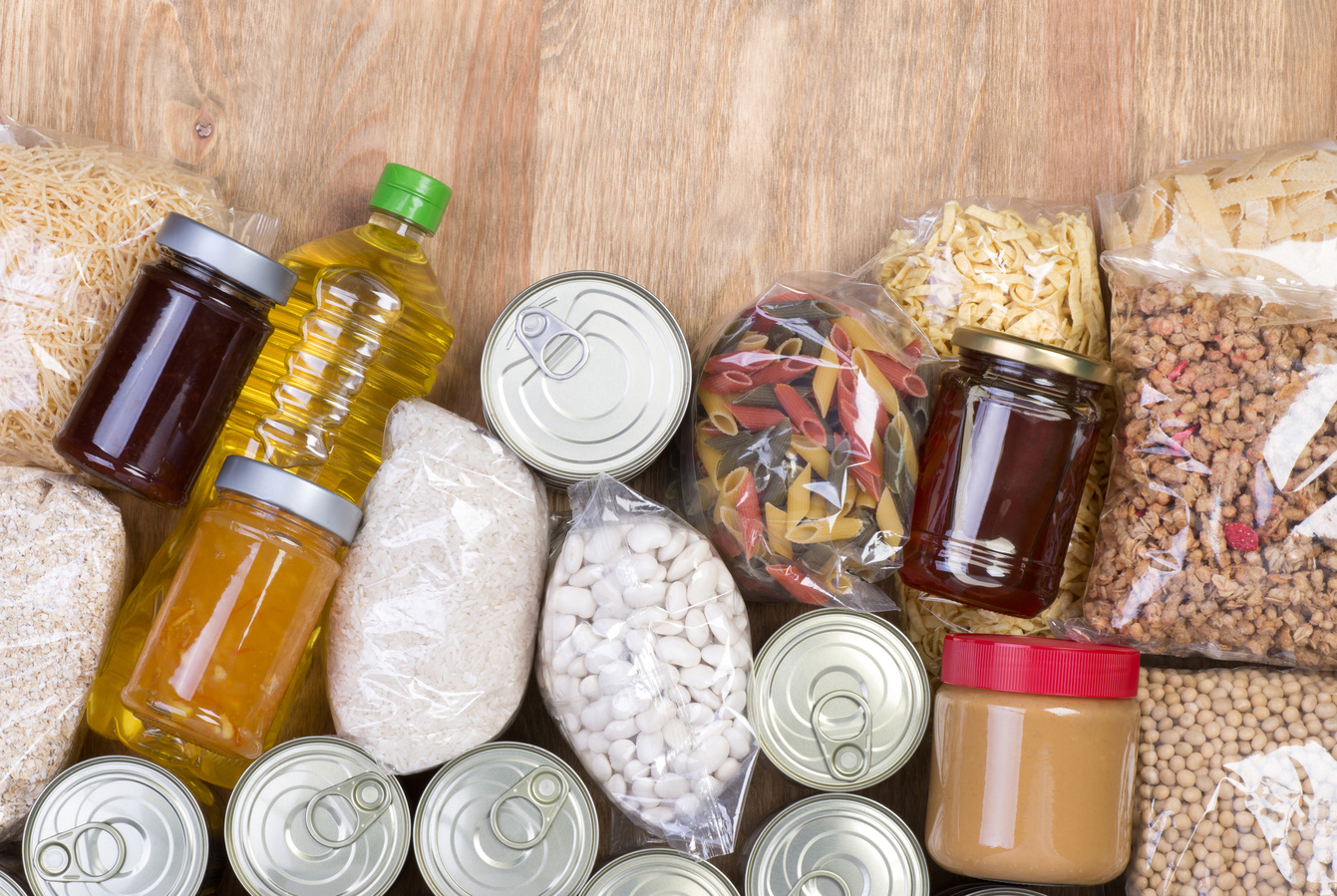 The combinations of food that most people around the world consume has changed dramatically since the food industry reached its Olympian heights of today. Please take some time to check out what ingredients you should avoid to maintain a healthy diet.

Since the mid- twentieth century the food industry has steadily gained great strength, as people stopped living in simple towns and villages and began to live in large urban cities. The previous system that existed was rendered unfeasible since most people had to buy  more products than ever before. [DELETE]and not only those  did not have access by their own means[DELETE].

Little by little, different types of preservatives, additives, sugars and other ingredients were introduced into the processed products for various purposes. The main selling point was that these packaged foods were more durable. However, in a short period of time they realized that they could save a lot of money using low quality products to which by adding flavorings, additives and sugars, they obtained a tasty and cheap product.

It is important that you learn to closely read the labels of the products you buy, since in many cases there are some hidden elements under scientific names that we are not familiar with, or that slip our attention amongst many other ingredients.

When we look for natural foods that are really healthy without harmful ingredients, we must flee from the following:

Cereals: The reason why cereals should not be part of our diet is because throughout the food revolution, cereals were one of the food groups that suffered the most genetic modifications to reduce their production cost. And somewhere along the way, for many of them, the best nutrients they had were eliminated. so now all we find is poor quality cereals that provide virtually no benefit.

Soy: Very similar to cereals, soy has been modified so much, that now they practically bare no semblance with soy that was naturally found in the world 50 years ago. Furthermore, this legume also contains isoflavones (a type of phytonutrient that acts as a weaker form of estrogen). These phytonutrients have been shown to be bad for health and may even favor the appearance of serious diseases such as cancer, liver failure, immune deficiencies, among others.

Additives: The additives that are added to most processed products are the ingredients with which you have to be more attentive and avoid. The most prominent is monosodium glutamate, also known as “flavor enhancer” or E621. This powerful additive has a umami (meaty) flavor and is highly addictive. Most snacks, soft drinks and industrial bakery products have this additive, making them irresistible and very difficult to stop eating.

Preservatives: Preservatives are neither more nor less than a lot of chemicals that make food last longer. If we think about it, it is crazy to consume products that are full of these chemicals instead of using fresh products. Imagine you prepare a stew with organic meat and vegetables, how long does that stew take to get bad? 1 week? Instead, a prepared and canned stew can last for years. That is neither natural nor healthy, no matter how you look.

Nitrites: Nitrites are additives that are added in meat products and many other processed products, for the purpose of preservation as it prevents the growth of harmful bacteria. However, when nitrites come into contact with the amino acids in meat, nitrosamine is formed, which has been shown in many studies that this substance in large quantities can favor the development of cancer.

Sugar: The king of all additives in processed foods, bread, pastries, cookies, most “breakfast foods” are chalked full of sugar. It is a very cheap and effective preservative, however it is one of the worst ingredients we can find in the market. The worst thing about sugar is that it is easily concealed and even the products that are inherently salty sometimes still carry huge amounts of sugar.

It is important to read the labels well , since we can get easily bamboozled by labels, and start thinking that something is natural when it really isn’t remotely so. Don’t be fooled, pay attention to ingredients and avoid the ones listed above.

BREAKFAST, NOT THE MOST IMPORTANT MEAL OF THE DAY

DRINKING NATURAL FRUIT JUICES, AND WHY IT ISN’T HEALTHY 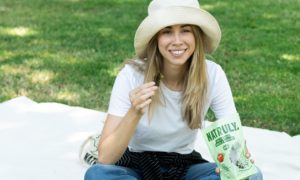 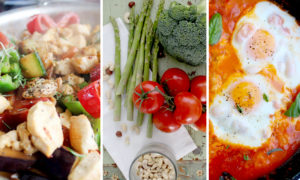 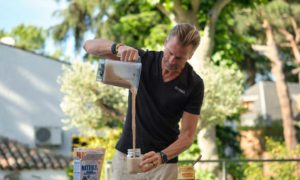 How to break your fast 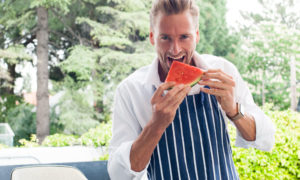