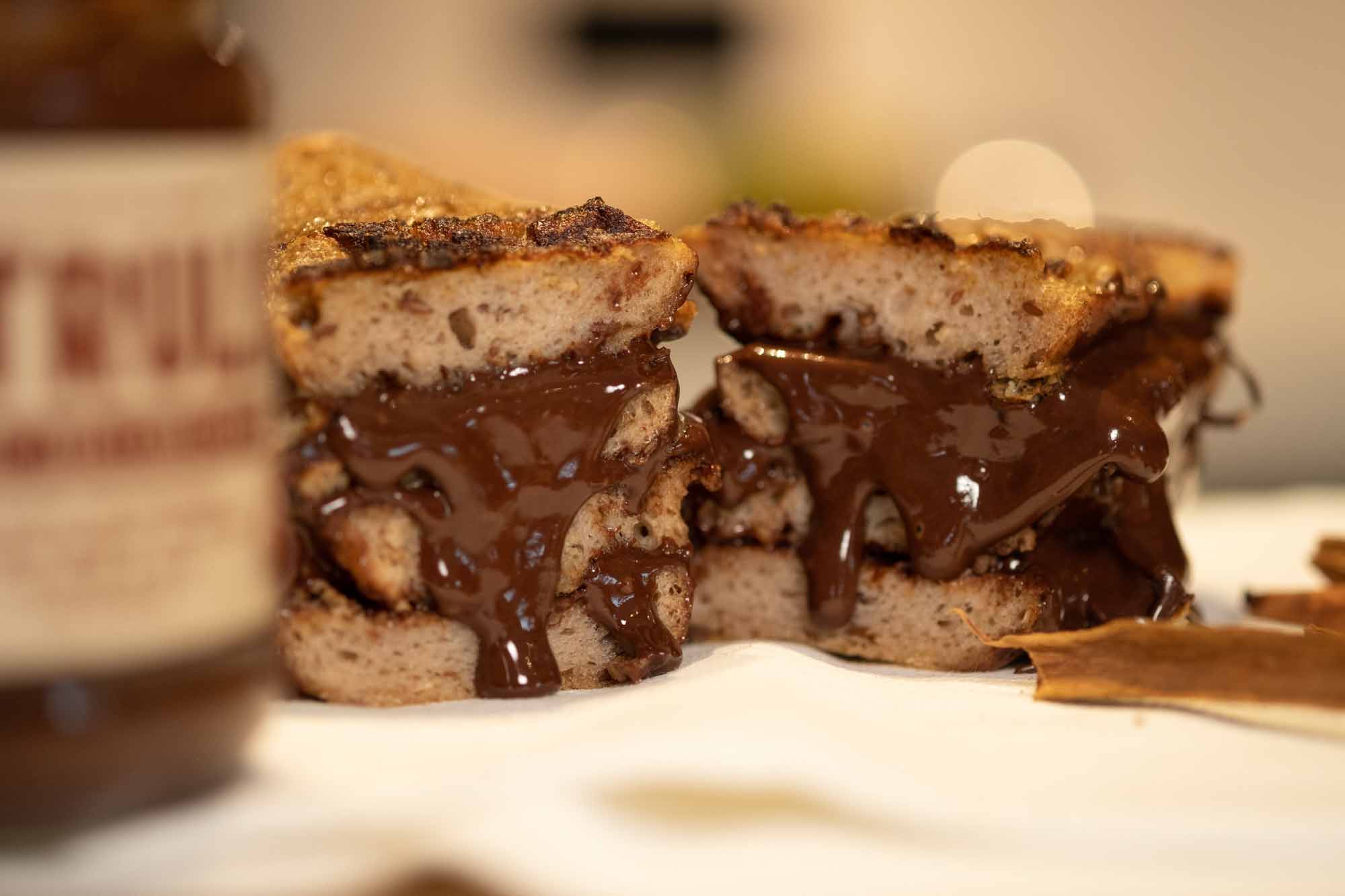 The best brunch menus always offer this delicious and sweet option. They are a glamorous version of the torrijas (a Spanish-style French toast). Although in recent years they have become very popular, their origin is quite ancient: dating back to the Roman Empire where they prepared this recipe with the bread that was leftover from the previous day, so that people could eat a sweet and hearty dish in times of scarcity.

Over time, french toast has turned into one of the most special breakfasts choices that we can give our families on a Sunday morning. It is also super fast and easy to make. As always, I have opted to substitute a commonly used ingredient, so that the recipe is as healthy as possible. In the traditional mixture the toast is soaked in egg, sugar and milk, but I have replaced the sugar, which is pure poison, with cinnamon.

Collaboration with the Celiac and Gluten Sensitive Association

I have also substituted the traditional bread for a gluten-free option sold by our friends at Leon The Baker. As you know, I have lived with celiac disease since I was a child and I think it is important that we know the symptoms that are caused and the infinite possibilities of feeling good when we eat a gluten-free diet …

For this reason, I am happy to announce that starting today Natruly is a collaborator of the Celiacs and Sensitive to Gluten Association (la Asociación de Celíacos y Sensibles al Gluten), an entity that does a wonderful job in sharing research, giving advice, training and publishing information.

Cocoa cream with everything

The topping for the french toast was an easy pick: Cocoa and Hazelnut Cream. It makes it sweet like the traditional french toast, but doesn’t add sugar. It’s the perfect touch. I recommend that you don’t bother measuring out the quantity because the best part about this recipe is that the cream drips down on the sides of your french toast, it’s literally “finger lickin’ good”! 🙂 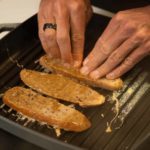 Chef's tip: add a topping! Perhaps you can drizzle some syrup or jam on top, or if you prefer a more refreshing option, some fruit such as blueberries, strawberries or kiwi pieces. YOU’RE NOT WHAT YOU EAT, YOU’RE WHAT YOU DIGEST 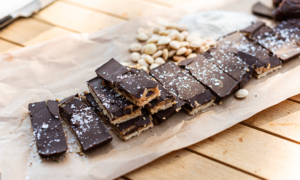 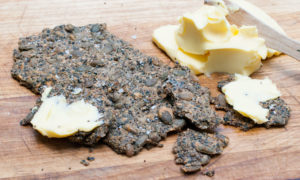 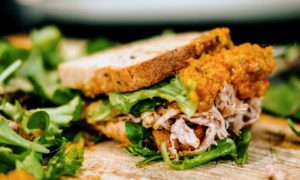 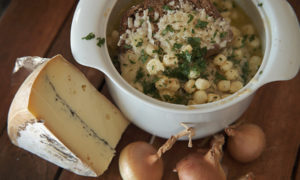