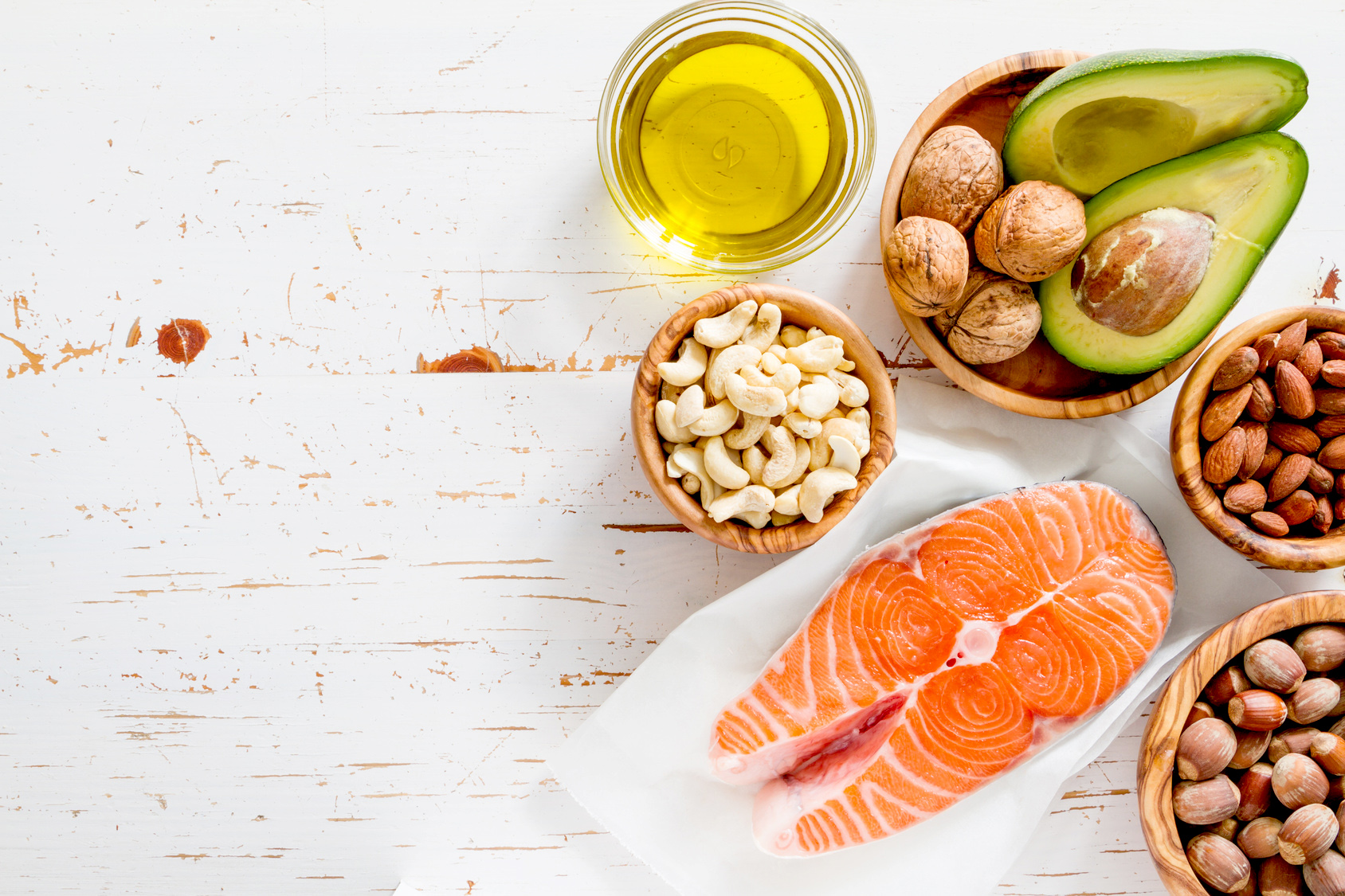 Depression is an illness that affects between 8 to 15% of people at some point in their life globally. According to WHO 350 million people suffer from depression, making it the leading cause of disability worldwide.

What effects does depression have on us?

The most prominent symptoms of depression are chronic sadness, decreased vitality, and disinterest in things. Some other symptoms might be the feeling of guilt or the inability to do things, loss of self-confidence, irritability, decreased appetite and libido, or even a sleeping disorder. In severe cases, people have thoughts about death and suicidal tendencies.

For all these reasons and more it is important that we take care of ourselves both physically and mentally. Everyone’s priority should be to have a healthy body and mind.

It’s important to clarify that if you suffer from depression it’s crucial that you receive specialized medical treatment and never self-medicate.

According to recent studies published by Dr. Vicent Balanzá Martínez, a Psychiatrist and Associate Professor of Psychiatry at the University of Valencia, “depression is the result of an imbalance with a person’s neurotransmitters such as serotonin, norepinephrine, and dopamine which can be restored with antidepressant treatments”. “People who are depressed have a high concentration of proinflammatory cytokines in the peripheral blood. In other words, the resistance to antidepressant treatments shown by some people is due in part to increased systemic inflammation. Which suggests the need to pair these drugs with other proven anti-inflammatory effects”.

Following their study, fatty acids omega-3 and omega-6 may have anti-inflammatory properties. Additionally, “they’re important components of the cell membrane and are essential for our survival, but since they aren’t able to be synthesized in the human body the only way to get them is through our diet”.

Pairing a healthy diet with antidepressants could help to better fight this difficult disease. The best sources of Omega-3 are found in blue fish such as sardines, tuna, salmon, and cod liver oil or avocados, nuts, and chia seeds.  Eating these foods on a regular basis can not only help fight against symptoms of depression but also help prevent cardiovascular disease and improve brain function.

Everything in our body is interconnected. Having a healthy lifestyle helps to prevent and improve both physical and mental illnesses and conditions.

2 Natural and Healthy Recipes To Help You Deal With Depression 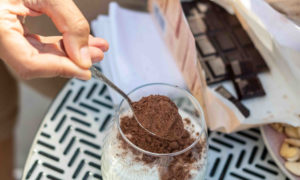 5 REASONS WHY YOU SHOULD INCLUDE COCOA IN YOUR BREAKFAST 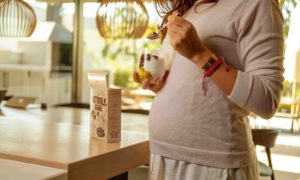 My Tips For Getting A Good Night’s Rest 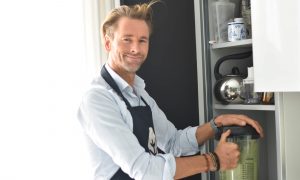 NATURAL ANTIDEPRESSANTS: DOES THE WESTERN DIET BRING YOU DOWN? 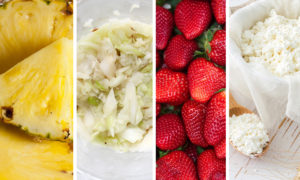